Hello, my name is Blanca Rodriguez...

I am the owner and President of GreenGirlB and Stylin’ Salon & Spa. I am a lover of life and people. I believe my faith in God allows me to conquer all things with love and understanding. I met my sweetheart when I was in high school and married him after graduation. We have a strong relationship built on a firm foundation, love, and patience for one another. In the early 90's, I had the opportunity to buy the salon where I was working and I still own Stylin’ Salon & Spa today.

In 1993, one of my biggest blessings was giving birth to my first-born son, Emilio. Two years later we were blessed with our second son, Vicente. Giving birth to our children were two highlights of my life and my heart was overwhelmed with love.

Things were great and life was good. However, a few years after the birth of my second son, our family was in a car accident. It was a terrifying experience and the worst day of my life. My heart broke with the news that my oldest son Emilio would be a T9 paraplegic. All the dreams and aspirations we had for him came crashing down.

After seeking the Lord's will for our new way of life, things got better and we stopped seeing the accident as a negative thing; instead, we realized it was an eye opener…

I ended up having a third child, Mauricio. Another blessing! This experience reminded me that the happiness and joy created by children comes with moments of pain and tragedy as well. A few years passed and we found ways to adapt to Mio’s condition. We found ways to help him assimilate into society despite being in a wheelchair. He even participated in athletic sports such as skiing, wakeboarding, and basketball.

Nonetheless, during Emilio’s senior year in high school, one of his doctors suggested surgery to expand his hip flexors to straighten his legs. We decided to go through with it...my faith was tested yet again. One of his nurses pulled a drain tube too soon and it caused Emilio to bleed internally, which ultimately caused even more damage. He now had two very large open wounds on each leg near his hips.

The next two years were some of the hardest we had ever faced. While in wound care, a sponge was left in his leg by a nurse and this caused a severe infection. He had 47 surgeries in the following two and a half years, including extended stays at nine different hospitals and rehab centers.

Although I know Western non-naturopathic medicine is incredibly important and needed in today’s society, I was greatly disappointed with how many different doctors treated my son’s condition, often giving him pain killers and insisting on surgery instead of addressing the underlying problems.

Too many mistakes were made with my son’s care in these hospitals. I know mistakes occur, but the lack of attentive care was frightening.  Leaving the sponge in his leg and pulling the draining tube too early were mistakes that led to over 40 surgeries to fix the blunders that could have been avoided with more careful attention.

On top of all this, the over-prescription of pain killers almost killed my son due to liver disease. The sponge left in his wound led to bone marrow disease, and eventually we had to amputate his right leg up to his hip bone. At this point, he was on so many pharmaceutical drugs for chronic nerve pain, bladder spasms, depression, and anxiety he didn’t seem like himself anymore. These drugs had turned him into something else.

It was unbelievable. I knew this could happen within any medical system, so I tried to be understanding. However, I knew I had to begin looking for additional avenues for healing the body.

Once again, I asked God to show me a new way for my son. I began looking into holistic and more natural ways to help him, along with additional conventional methods used overseas.

Our son Vicente helped us find ways we could all improve our diets and eat only whole foods that are raw, organic, and non-GMO. This started a domino effect that led to changing our house cleaners, toothpaste, deodorant, cologne, etc. to less harmful, more natural ones.

This research made me realize how real and useful organic products could be.  My son’s body was already toxified with prescribed painkillers to keep him from suffering during surgery, so I wanted to make sure the things we ate and put in our body at home were as natural as I could get to decrease chances of further harm.

As time went on, I also became incredibly passionate about the benefits of herbs and oils. I started taking classes online to get my Master Herbalist certification. This is where the idea for GreenGirlB was birthed.

I began making my own tinctures, creams, and balms to help heal Emilio’s wounds. I started volunteering at the office of Dr. Miles. He is a personal friend of many years, and an amazing naturopathic doctor with 30 years of experience. I have learned so much from working with him the last five years.

The primary message preached in his practice is if you want to treat the root cause of an illness, not just the symptoms, you should actively participate in managing your internal health.

In 2016, my mom, who was 74, moved in with me due to early stages of dementia. She was on 14 pharmaceutical drugs at the time. Thanks to Dr. Miles’s help, a year after living with me, I got her off every single one. We moved from pharmaceuticals to organic, raw, and natural supplements. To err on the side of caution, I still take her to western doctors for an annual checkup and blood work.  She always gets a clean bill of health, praise God!

In 2017, I received my Holistic Health Practitioner Certification. In 2018, I met another amazing naturopath, Dr.Petermann. He was manufacturing some of Dr. Miles’s supplements in his lab. After meeting me and hearing my story, he allowed me to volunteer at his lab so I could learn more about herbs, their medicinal benefits, and how the supplements using these herbs are made. I showed Dr. Petermann everything I was making by hand for GreenGirlB and he was thoroughly impressed with my whole line. He offered to help me expand and manufacture it.

We are now in 2021 and my son Emilio has been off all pharmaceutical drugs since 2015.

Emilio is now happliy married and lives with his beautiful wife Sarah. He is completely self-sufficient, and is the healthiest he has ever been.

My mom is now 78 and has no medical issues other than her dementia which has been slow to progress with our holistic care. I truly have a passion to share this information and the testimonies of my own family with the whole world.

God has made us all organic, therefore, whenever possible, we should only put natural and organic things inside of our bodies so that we can operate in our optimal state of mind.

At GreenGirlB, we are committed to providing products that never contain harmful fillers or preservatives. In fact, we make sure every ingredient in our products is sourced from organic farmers or farmers who utilize non-genetically modified organisms, don't use synthetic fillers, and don't use harmful pesticides.

Our goal is to provide the body with essential nutrients that are not readily available in most of the foods we eat due to farming practices that strip the soil of its micro-nutrients. 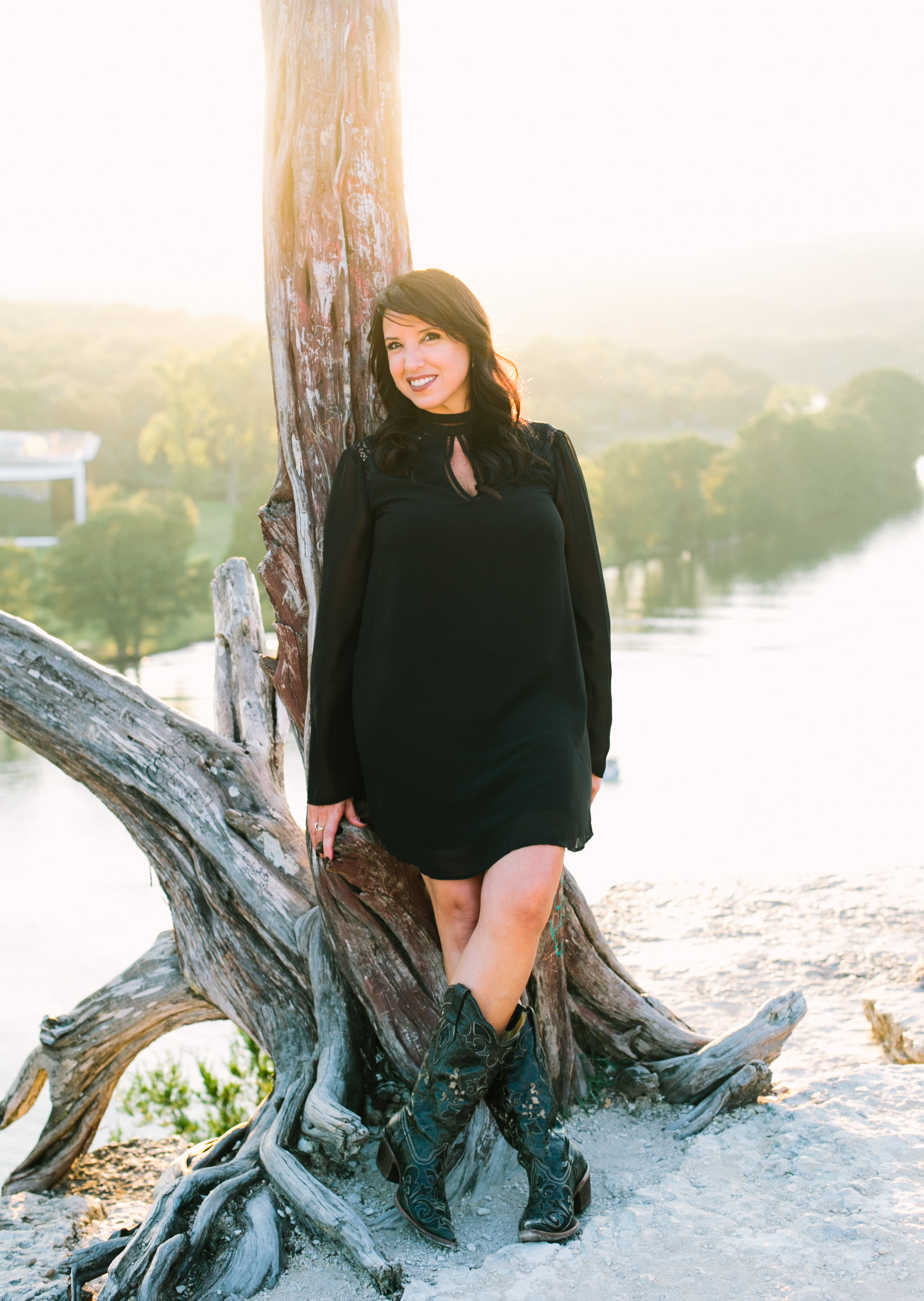